Two years of hard work and more than $200 million have transformed the old Burwood Hospital into a world-class healthcare facility.

The upgrade, which is part of a $650 million rebuild of both Christchurch and Burwood Hospitals, is one of the largest health-building projects in New Zealand’s history.

The facility opened its doors in August 2016 and in May 2017 won the National Award for Health Projects at the New Zealand Commercial Project Awards. 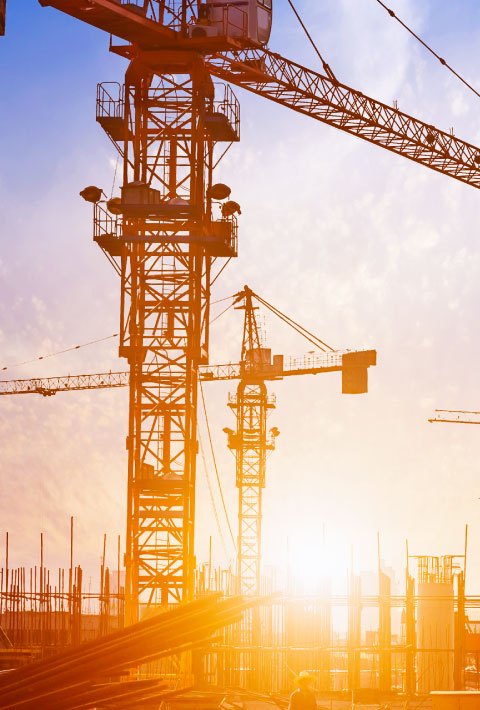